Exposing the lies of one of sports’ most successful frauds

Diana Nyad claims that, in a conference call shortly after her crossing, she convinced all but one or two “haters” that she had conducted a legitimate swim. In fact, Nyad fabricates almost everything she says about the call. Most if not all of the conferees remain skeptical of Nyad’s claims. 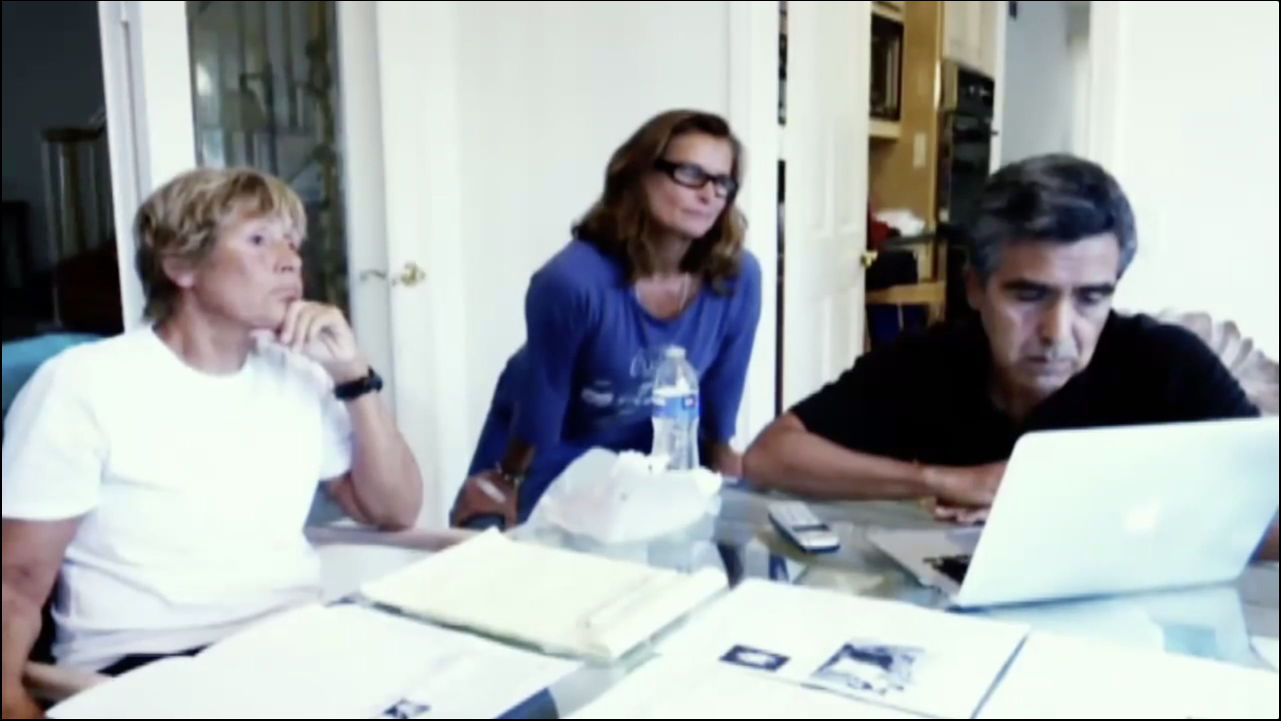 You can unearth snippets of video and audio from the call, but most if it has vanished along with the video from Nyad’s swim. [Update, 5 Mar 2022: You can now find two clips on Pond5.] Given that absence, I attempted to contact the fourteen marathon swimmers and administrators who participated. I asked them about these four assertions that Nyad made after the call:

Had Nyad and Bartlett answered their questions and verified the swim to their satisfaction? Had they (the participants) said or written anything afterwards along the lines of “thank you…sorry…it’s history”?

Ten people responded to my questions. Of those ten:

Donal Buckley, a participant on the call, wrote a detailed account afterward. It’s the only first-hand description that I’ve come across (other than Nyad’s unreliable one). See “Diana Nyad, Penny Dean and me.”